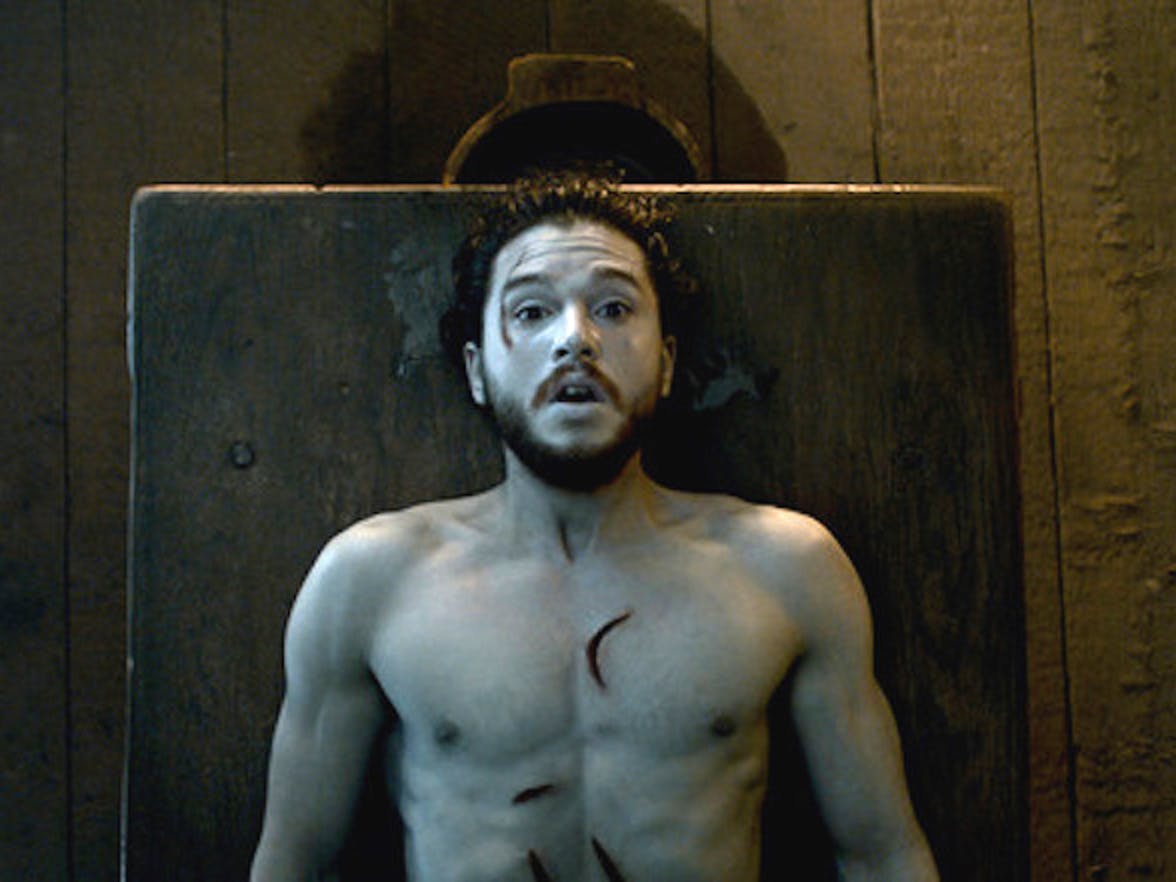 Detailing the steady decline of the show, which (arguably) began after Jon Snow’s resurrection and the problem of the world of Westeros is suffering under a dictatorship. This isn’t the cruel rule of Cersei Lannister, but a tyrant that stems from above; it the story being the dictator. The story is micromanaging the lives of the characters, forcing them to make illogical decisions, to have clumsy conversations.

Whatever happened in the sequence of events was an outcome of the plot, rather than the characters. The plot demanded that the Long Night ended quickly, so it did. Though it was bold move a little glimpse of the Shock factor in the series. The plot demanded that Daenerys lose her mind, so Missandei was placed into Cersei’s hands and slaughtered. But the plot insisted on keeping Tyrion and Grey Worm alive, to leave a jilted lover into long life loneliness and Tyrion to continue his role in the story.

Countless questions have crossed our minds since season 6 and the ere were no answers more than the plot demanded it: Why did the Faceless Men let go of Arya from the House of Black and White? Why didn’t Sansa tell Jon that Littlefinger’s men were on their side in the battle of bastards? Why didn’t Bran tell Sansa earlier that Littlefinger was manipulating both her and Arya? Why didn’t Bran tell anything to anyone when he knows it all and sees it all? Why did Tyrion betray Varys?

The story does as it likes, and the graph of characters bear the brunt. There isn’t any justification left, no explanation, other than that every character is being uncharacteristically stupid.

What I love about the show’s defining moments of horror—the death of Ned Stark, the Red Wedding, the death of Oberyn Martell, the destruction of the Sept of Baelor—was how perfectly they fit with everything that had come before while also catching me off guard. Perhaps Dany’s massacre wasn’t ever supposed to be part of that category but was meant to be its own class of magnanimity, which was shot beautifully but was a result of lazy writing.

It’s frustrating, because I was convinced with the Daenerys descending into madness. I like the idea of her victorious return to Westeros not working out the way she had imagined. But the execution feels clumsy and rushed, providing no backbone to the script. What was the point of Missandei’s death, other than to explain Daenerys’s cukoo-ness? It feels as if That R R Martin told them the end of each character and now the creators are rushing them to meet their destiny and not letting them reach there as they were initially in the first 4 seasons.

That being said, a decline in quality doesn’t mean that the show has stopped being enjoyable. I still very much enjoy watching Game of Thrones. The difference between now and back then while earlier seasons would reward the viewer with small details, the later seasons are better just overviewed.

On the bright side, at least we’re getting a conclusion to the biggest show in television history; however, we reached here might not matter later.